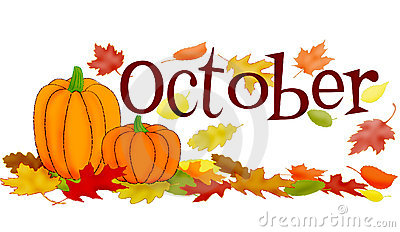 Alright, so I am making this post because October is going to be a crazy busy month for me and I am so excited!

First, I will be going to Torcon which is the Supernatural convention in Toronto! I will be blogging about my weekend on this blog and I am incredibly excited about this. I love Supernatural, I’ve gone to the convention for the past couple years, but only for one day so this will be my first time going for the whole weekend.

If you or anyone you know is going, let me know because that would be amazing!

More on the topic of Supernatural. Season eleven premiers on the seventh of October and I will be starting to review the show and I am definitely looking forward to it. I’ve been really invested in the show since high school so it’s going to be great getting to share what I think of each episode with so many other people. 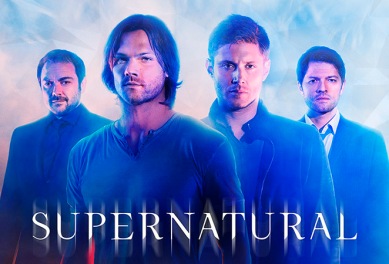 Finally, the last Supernatural related thing and something I am really excited about is that I will be reaching the one hundredth chapter in my Supernatural fanfiction! 100 chapters!

This is the longest fic I’ve written thus far and I am so incredibly happy with it. To celebrate, I will be counting down my top eleven (because they’re on season eleven) favourite episodes of the show right here on this blog!

But that’s not the only countdown I’ll be doing next month! Starting on the first this blog will get really busy as I’ll be counting down my top ten favourite episodes of The Walking Dead. This is all leading up to the season six premier (which I will be reviewing) on the eleventh! 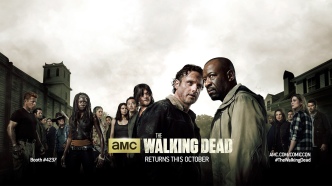 Now The Walking Dead returning may not seem like announcement worthy stuff, but I have literally been on the edge of my seat waiting for season six so it has to be celebrated!

Also! The Amazing Book Is Not On Fire is coming out next month! What is TABINOF? It’s the book written by the one and only Dan and Phil! Dan and Phil are two Youtubers I have been watching since I was in high school. I am a major fan of both of them and they’ve actually been a huge inspiration in a lot of the things I do. 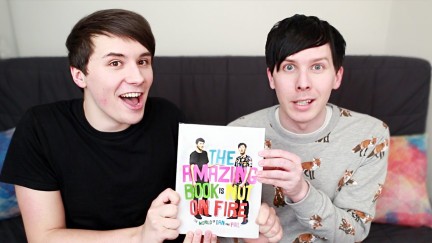 I think the only other time I was this excited for a book was when Harry Potter and the Deathly Hallows was being released. I remember exactly where I was and what time it was when Dan and Phil released the trailer announcing their book. I got home a couple hours later and preordered my copy online.

Now, after months of waiting, it’s almost here. I will definitely be talking about this book on jcarsonwrites, probably multiple times because I’m so excited for it and I’m so proud of Dan and Phil for writing it and everything else they’ve done.

All these things are so very exciting! And while majority of the things on both blogs will be remaining the same, all these things did have particular influence over one weekly thing I do on jcarsonwrites: Names of the Week.

This month the names will be those of Youtubers, characters from The Walking Dead, and actors/characters from Supernatural. Normally I only post five names each week, but October knows no bounds and some weeks there’s definitely more than five names.

So much is happening in October! When filling out my calendar and writing my lists of things to do, it looks slightly intimidating and yet also exhilarating. While it looks like a lot of work, it’s writing and it’s writing about things I love so I can’t wait for October to get here so I can celebrate all these amazing things with all of you!

Thank you so much for sticking with me so far and I look forward to celebrating what definitely looks to be a wonderful October with you!