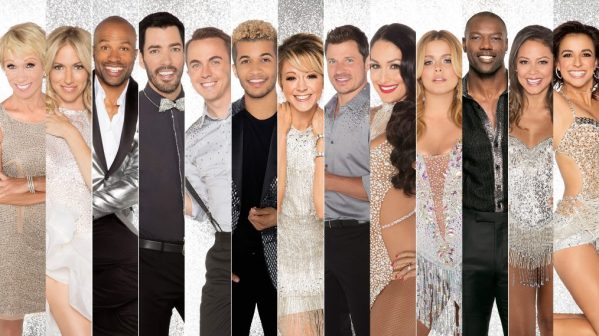 “Most Memorable Year” is always a tough week with lots of tears from the dancers and from everyone watching them.

There were some truly beautiful tributes done by many of the dancers tonight and many special moments shared.

All of the stars brought their all this week, seemingly inspired by the beautiful moments they were dancing about.

Here are the scores for week four:

Nikki & Artem
Dance: Contemporary
Song: “Fight Song” – Rachel Platten
Score: 24
Most Memorable Year: 2016, The year she made her way back into the ring after a serious injury
#TeamSmackDown

Derek & Sharna
Dance: Jazz
Song: “Move on Up” – Curtis Mayfield
Score: 23
Most Memorable Year: 2007, The year his daughter was diagnosed with a rare form of eye cancer
#TeamHoopsandHeels
*Jeopardy*
*Eliminated*

Sasha & Gleb
Dance: Foxtrot
Song: “Over my Head (Cable Car)” – The Fray
Score: 24
Most Memorable Year: 2016, Last season of Pretty Little Liars and the year she got engaged
#TeamAteam

Victoria & Val
Dance: Foxtrot
Song: “I Lived” – OneRepublic
Score: 27
Most Memorable Year: 2017, the year she got her life and her freedom back
#TeamViVa

The tears were flowing from the first dance to the last.

Every dance, no matter the circumstances, was beautiful and inspiring.

Unfortunately, it is a competition and there was an elimination. 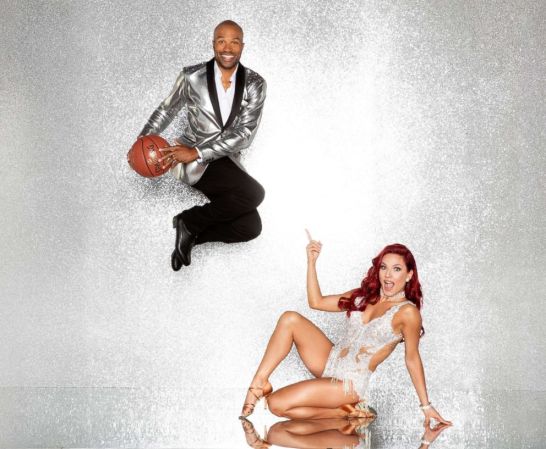 Make sure you tune in next week for Disney Night and let me know below which dance was your favourite. Which one had you crying?

This week on Dancing With the Stars the stars were dancing to songs representing their most memorable years.

This was a very memorable week for the stars and the emotion was evident for everyone watching. Laughing and crying, it was an incredibly moving night.

Riker’s dance had me cheering as he talked about his and R5’s rise to fame after so many years of hard work; Suzanne Somer’s dance was giving me flashbacks as she and Tony danced to the Three’s Company theme song on a recreated Three’s Company set. Meanwhile, Noah’s dance about his time in Iraq had me both smiling and in tears at home emotional it was.

The Scores for Week Four:

Michael Sam and Peta Murgatroyd
Dance: Rumba
Song: “Not My Father’s Son” – Kinky Boots
Score: 30
Status: Jeopardy
Michael’s Memorable Year: The year he came out which, unfortunately, resulted in him losing his relationship with his father
*Eliminated*

Of course, someone has to go home. Riker and Allison, Michael and Peta, and Willow and Mark were the three couples in jeopardy this week. Unfortunately, despite their amazing comeback this week, Michael and Peta were eliminated.

What did you guys think of week four? Who are you cheering for?